by Roman Sudarikov · January 26, 2021 · in Travel · 0 comments
2
In this vlog you will see us exploring one of the oldest cities of Japan. Uji is located between two ancient capitals of Japan, Kyoto and Nara. The town developed around a bridge crossing Uji River. Although current version is a modern reconstruction from 1996, historically Uji Bridge has been considered as one of the Three Most Famous Old Bridges of Japan. It is said to be built originally in 646. Living in Kyoto, I have visited Uji quite many times. Just about half an hour on the train and you will find yourself in a smaller version of Kyoto surrounded by beautiful nature. Smaller version also means significantly less crowds and quieter, more relaxed atmosphere. Saying that the places is unknown would be a lie, but I think being overshadowed by the very famous main Kyoto, it is one of the hidden gems of Kyoto Prefecture. This visit, which we would like to share with you, was in June 2019. The choice of destination and timing for our trip were significantly influenced by the ongoing season of Ajisai flowers, or Hydrangea. Our main destination was Mimurotoji Temple which is very famous for Ajisai and also in general for having many different flowers blooming one after another almost around the year. The place unofficially even called Flower Temple. In Uji, there are two UNESCO World Heritage sites listed under the name of Historic Monuments of Ancient Kyoto. You will see us visiting both of them, Byodoin Temple and Ujigami Shrine. Byodoin is the most famous temple in Uji. Its Phoenix Hall can be found on the back of a ten yen coin. Ujigami Jinja is the oldest Shinto shrine if the classification is made based on the age of the building itself. Its main hall has been built in 1060. Byodoin is also about of the same age. In addition, among other locations, we also visited Uji Shrine, Amagasetsuri Bridge, walked past the Tale of Genji Museum and explored the area around the river. While moving from one location to another we will show you a lot of scenery showcasing the beauty of surrounding nature. Uji is located on the edge of a densely inhabited flat area and forested mountains.

Uji is also said to be the home of Japanese green tea. Here in addition to the tea itself you will find a huge variety of different matcha flavored products, many of which cannot be found anywhere else in Japan. There are a lot of shops, cafes and restaurants built around the green tea. We will introduce some of those. In the latter part of the video there will be a brief guide to the tea houses of Uji. This video is intended to be a cinematic vlog and a travel guide at the same time. We hope that you will be able to get some taste of the exceptional beauty of Uji by watching our travel vlog!

Thank you very much for watching! 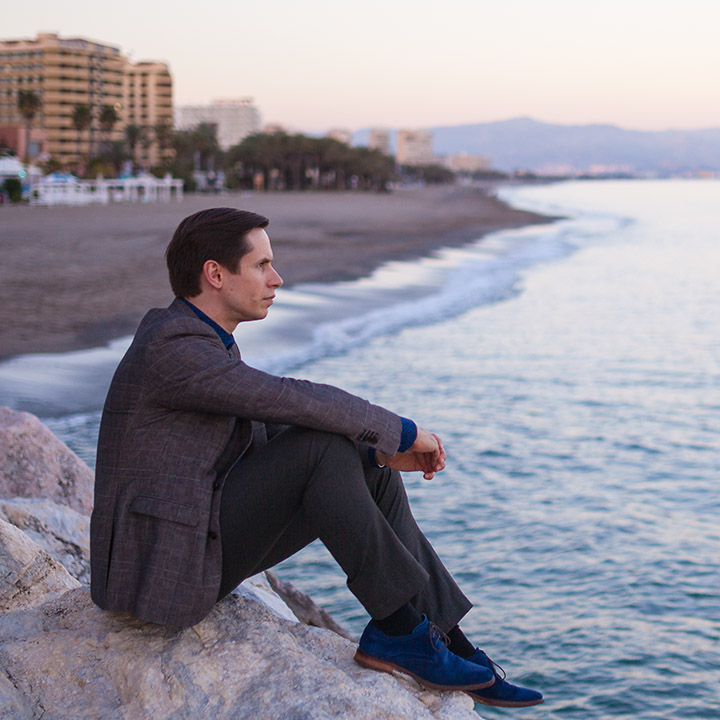 Linguist, photographer and travel guide
Hello! Welcome to my photography and travel website! My name is Roman Sudarikov and I am a linguist, photographer and travel guide. I was born in Kohtla-Järve, Estonia. Since 1994 I have been living in Helsinki, Finland, except exchange year at university in Japan and some travel. In March 2018 I moved again to Kyoto. I have a lot of passion for Asian culture and martial arts. More information about me You can find in the About section. This blog is dedicated to my travels with the emphasis on photography.